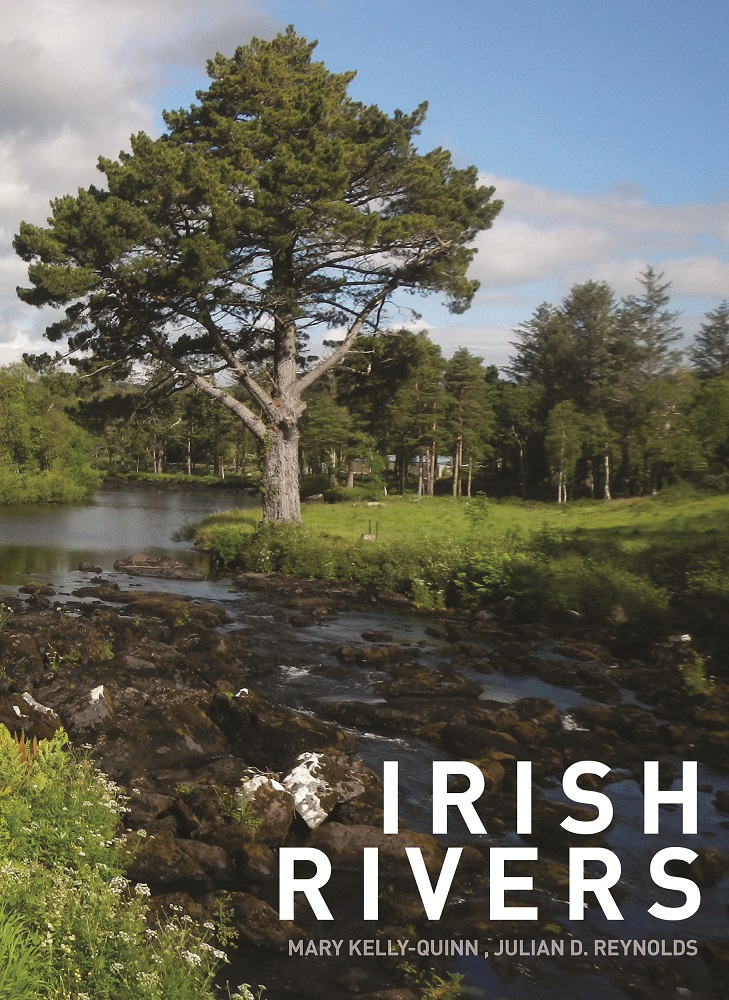 Rivers are said to be the veins, and streams the capillaries, that carry freshwater, the scarce lifeblood of the Earth.However, freshwaters are experiencing species extinctions at a rate faster than any other ecosystem, and human activities are threatening our survival through overexploiting and degrading water quality. Rivers have been channelled, buried underground, dammed, diverted and polluted; some so over-abstracted that their waters no longer reach the sea. With abundant rainfall, Irish rivers are less damaged than many of those in other countries, but most have water quality problems that can impact the quality of our lives and economic activities, as shortages of safe water supplies have demonstrated.This timely book aims to raise awareness of Ireland's fantastic and often undervalued river resource, andthe importance of changing our behaviour and policies to ensure that we keep it in a healthy condition forits sustainable benefits, as well as protection of its biodiversity. The book captures the expertise of 39 Irishfreshwater experts to provide an up-to-date account on the evolution of Ireland's rivers and their flowcharacteristics, biodiversity and how humans have depended on, used and abused our rivers through time.Irish rivers include types that are rare elsewhere in Europe and support a wide range of aquatic organisms and processes. In Ireland's Rivers there are chapters on their hydrology and on their animal and plant life, on crayfish, fish and pearl mussels, and on aquatic birds and mammals, describing their importance and the threats to their survival such as pollution and loss of habitat. There are case studies of characteristic but contrasting Irish rivers, the Avonmore, Burrishoole, Araglin and the mighty Shannon, and information on invasive aquatic species. Water quality and river management are underlying themes. Ireland's Rivers concludes with some suggestions for ways that individuals, households, communities and policy makers can help protect the health and beauty of our rivers and their wildlife.

'For 10,000 years, human have used and abused Irish rivers. They need to be cared for if they are to recover from the worst effects of human intervention, according to a major new book, Ireland’s Rivers.'

'Ireland’s Rivers (UCD Press, €40), edited by Mary Kelly-Quinn and Julian D Reynolds, aims to raise awareness of Ireland’s often undervalued river resources. It captures the evolution of Irish rivers and interrogates how humans have depended on, used and abused our rivers through time.'

Irish Independent, The best books of 2020