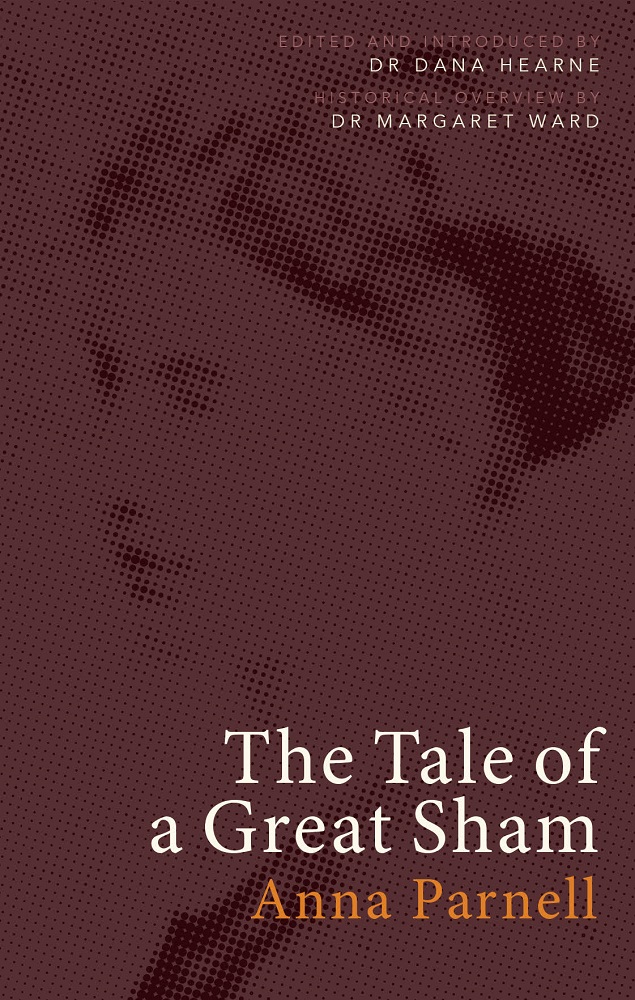 Tale of a Great Sham

Dana Hearne was born in Dublin in 1943. She graduated from University College Dublin and Trinity College with a B.A. Degreein English and French. She then moved to McGill University, Montreal where she received a M.A. in English Literature.She is now completing her Ph.D. in Social and Political Thought from York University, Toronto. She lectured in ConcordiaUniversity, Montreal where she taught History, Literature and Feminist Theory. The Tale of a Great Sham is her first completework.Margaret Ward is currently honorary senior lecturer in History with the School of History, Anthropology, Philosophy and Politics at Queen's University Belfast.

The publication in 1986 of Anna Parnell's The Tale of a Great Sham, scrupulously edited and annotated by Dana Hearne, was a landmark event in Irish women's history. For the first time the general reader was able to read an account of the land war written by the woman who at the time had been hailed as the Irish 'Joan of Arc'. She was now impoverished and disillusioned but remained acutely sensitive to Irish political developments.Her version of the past was, as Hearne recognised: 'a searing attack on the male leadership of the Land League and a penetrating critique of its major political strategy - the strategy which came to be known as "Rent at the Point of the Bayonet". It is also a painfully revealing account of the inability of most key Nationalist men to work on an equal footing with Nationalist women.' Long out of print, this welcome re-publication - with a compelling overview of the period by leading feminist historian Dr Margaret Ward - will enable a new generation to decide for themselves whether the strategy developed by the male leadership, explained and criticised with such forensic precision by Anna, succeeded in producing no more than the 'ridiculous mouse' of the 1881 Land Act, which she believed supported landlord power and reinforced an ineffectual parliamentary path to political change in Ireland, rather than the radical mass movement she favoured.Anna was a pioneering feminist and nationalist activist who challenged male authority and is a beacon to all who followed in her footsteps. The Tale of a Great Sham is history in her words. Read, know, and celebrate Anna Parnell.

'This is a book worth reading and demands intense reflection by all who peruse its pages.'


‘In Markievicz’s urging of women to take up their responsibilities and go their own way, we hear once again the voice of Anna Parnell, a woman who not only inspired a generation of women in the 19th century, but who also influenced women activists in the first decades of the 20th century. Anna Parnell was a new woman – a radical, a feminist, and the first modern, militant Irish woman activist.’

‘It is difficult, at this remove, to understand how it took nearly 80 years for this book to be published. The original manuscript by Anna Parnell lay in the National Library for many years. Dana Hearne, who has lectured at Concordia University in Montreal, published the original manuscript with extensive annotations in 1986. She describes in her superb, updated introduction the "exhilarating experience" at finding in the Manuscripts Room what had been labelled an "unpublishable" narrative.’